The North East Celebrate Success Awards took place on 26th November and it was an afternoon of celebration, recognising the fantastic achievements of young people across the region who have been supported by The Prince’s Trust. Of course, as soon as we heard it was being held in Newcastle – which will be the location of the brand new Prince’s Trust centre Cheryl’s Trust is funding – Cheryl immediately wanted to attend and surprise the winners! So, together with The Prince’s Trust, that’s exactly what we did. We managed to keep everything top secret until the very last minute when Cheryl came out onstage to present Adrian Maddocks, the Samsung Young Achiever of the Year, with his award.

Adrian endured years of bullying at school and also suffered from PTSD (Post Traumatic Stress Disorder). He was moved to a special needs school where he was able to progress and make friends, however when he moved on to college to study retail, he couldn’t keep up, and was asked to leave.  Adrian says: “I was so upset. I felt like I wasn’t good enough.” Adrian could job search online but wasn’t capable of applying. Adrian felt trapped and two years of unemployment followed. However, Adrian refused to give up. He volunteered two evenings a week in a hospital and was referred by his employment support advisor to Get into Retail.

Get into Retail is a Prince’s Trust programme delivered in partnership with Tesco and gives unemployed young people the skills and experience they need to find work in the sector. Adrian says: “When I got told I’d got a place on the course it was amazing. Finally I was getting a shot at finding work.” Adrian’s commitment was exceptional. Despite working nights at the hospital and mornings doing a paper round, he always arrived on time and eager to learn.

The programme’s group training boosted his confidence and his placement gave him a real sense of achievement. Tesco bosses rated Adrian highly and immediately offered him work when the programme ended.  Adrian loves working at Tesco and has set his sights on working his way up into a managerial role. He has moved into independent living and is currently having driving lessons.

After meeting Cheryl, Adrian said: “I am speechless! To win this award and to meet Cheryl has been absolutely amazing!” 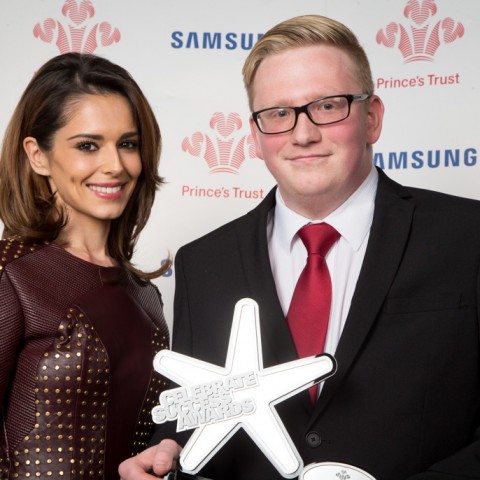 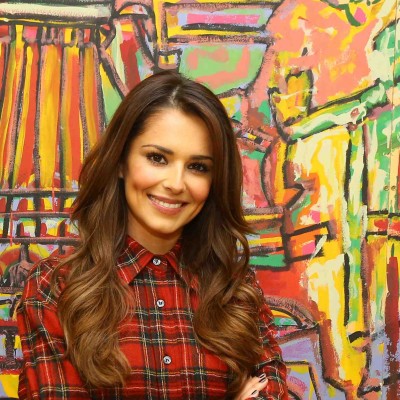 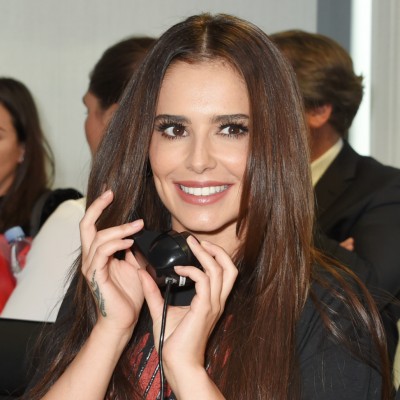 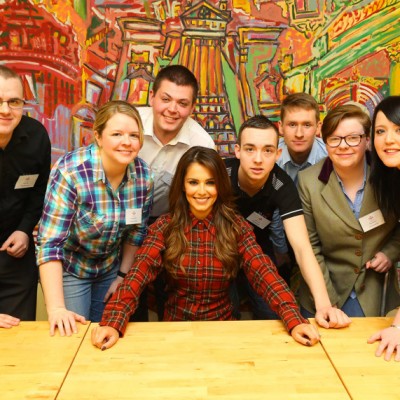 Cheryl’s Trust and The Prince’s Trust set to open a new centre in Newcastle. 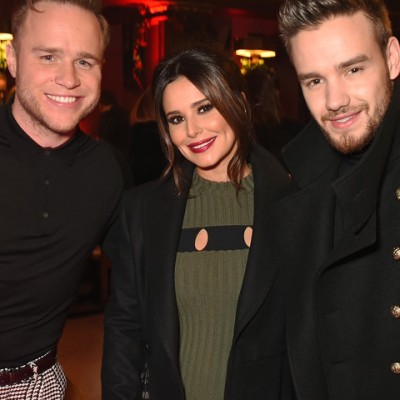